On April 17th Lieutenant Khalifa Al-Kuwari of Qatar was the first from his country to challenge and complete the rigorous U.S. Navy Sea, Air, Land, or SEAL Basic Underwater Demolition/SEAL (BUD/S) training conducted at the Navy Special Warfare Center and School at Naval Amphibious Base Coronado in San Diego, California.

Attending the graduation ceremony was Qatar’s Deputy Prime Minister and Minister of State for Defense Affairs Dr. Khalid Al-Attiya, who was in San Diego to tour the U.S. Navy’s facilities and the Pacific fleets capabilities prior to heading to Washington, D.C. to meet with U.S. Secretary of Defense, James Mattis. 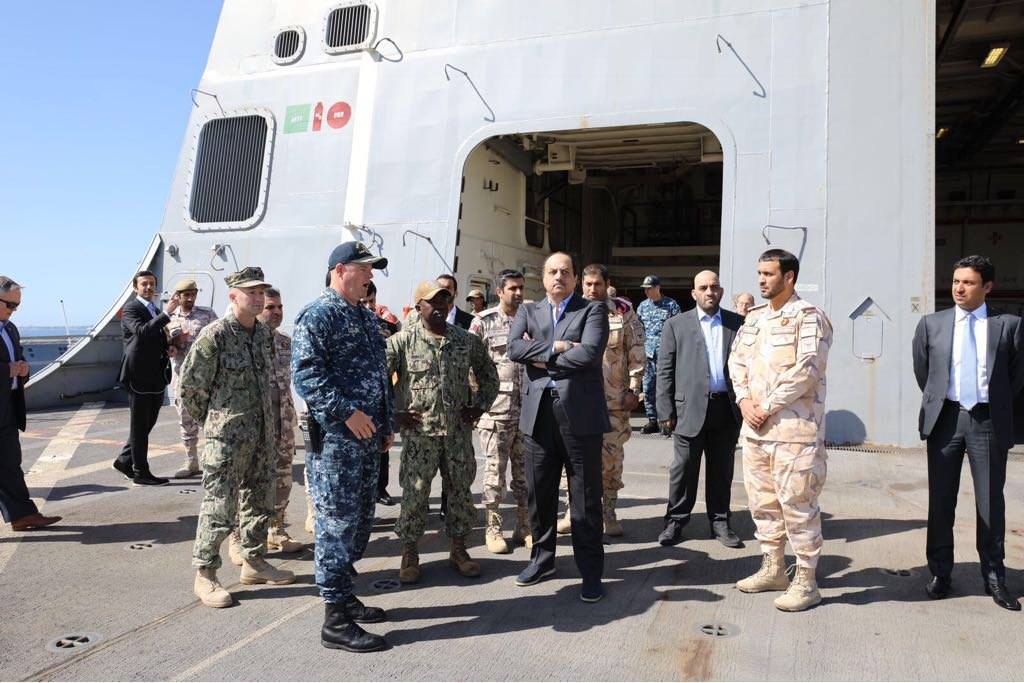 Secretary Mattis congratulated both Al-Kuwari and Minister Al-Attiya on Qatar’s first soldier to complete BUD/S training saying, “I’m glad that you [Al-Attiya] could join us after your stop in San Diego to see the first Qatari officer graduate from our Navy BUD/S course. It’s a very demanding course, it’s a legend around the U.S. military.”

The Fusion Cell reached out to the U.S. Navy Special Warfare Center and School (NAVSPECWAR) for comment and a spokesperson, who asked to remain anonymous, indicated that they could not confirm the name or the presence of a foreign student, saying that, “they [students] are treated just as any other student that is attempting to complete a course of study.” 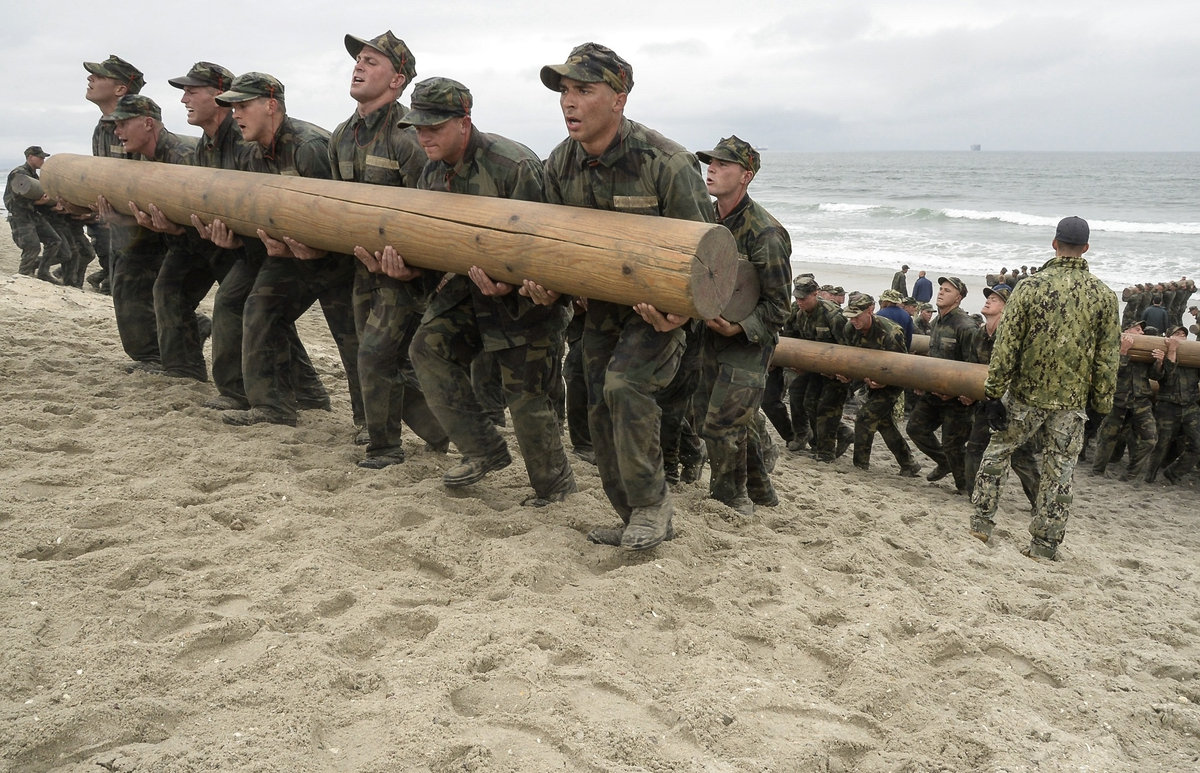 The spokesperson added that NAVSPECWAR, “usually doesn’t discuss students due to the potential of each student serving under classified or secret missions.” The spokesperson also explained that the student only completed the rigorous BUD/S course that encompasses the famous “Hell Week” where SEAL hopefuls are put to the test, both mentally and physically.

However, as great a feat as this was for the student, the NAVSPECWAR spokesperson informed The Fusion Cell that Al-Kuwari was not awarded the coveted Navy SEAL Trident, or “Budweiser” which indicates that the student completed both BUD/S and the SEAL Qualification Course (SQT).

None the less, Lieutenant Al-Kuwari should be proud they accomplished what many cannot. Freelance writer and former Navy SEAL, who goes by the nom-de-guerre “Frumentarius,” re-iterated this by saying that be believed most foreign students do not make it; and when they do, these men become a part of a rare breed of warfighter.